The blue bin pickup was first introduced in the 1980’s and since then it has become a cure-all method to alleviate consumers for their avid use of plastics and paper alike. Unfortunately, there are some common misconceptions about recycling that many of us－myself included－are not aware of. 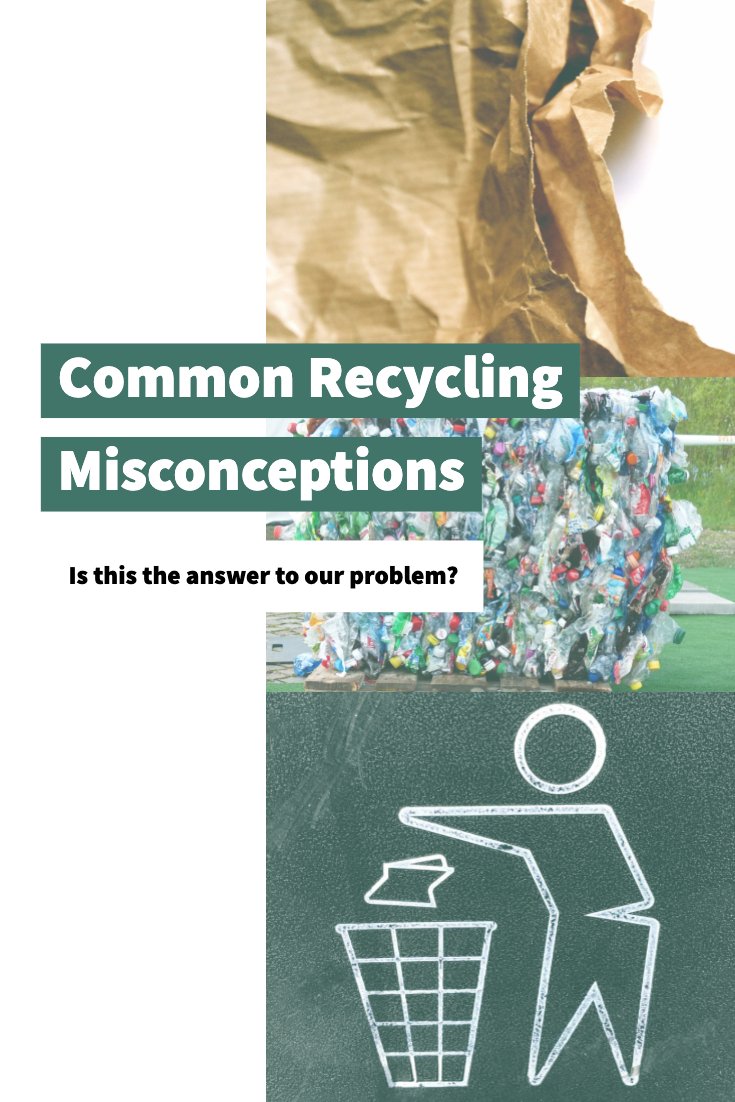 All plastic is recycled after curbside collection

According to the National Geographic, only 9% of plastics are recycled. In fact, much of what you throw into your blue bin will end up in a landfill regardless of your careful curation. There are a few reasons why many plastics aren’t recycled, so let’s dive into them.

Contamination is a huge source of waste, especially in paper products. Any paper or cardboard that has grease (such as a pizza box) cannot be recycled. If paper comes in contact with any oils it is unable to be reused. Therefore－you guessed it! It ends up in the landfill. Unlike plastic, paper does have the ability to break down eventually and doesn’t leave microplastics floating around our waterways. However, milling more paper is not the fix to our packaging and climate crisis.

Plastic contamination happens too. Anything that isn’t washed or thoroughly cleaned out is unlikely to be recycled. A very common misconception about recycling is that once plastic arrives at the recycling facility it will be thoroughly cleaned to be reused. This just isn’t the case.

Unfortunately a plastic that is not deemed good enough to be reused or sold ends up in the landfill to break down into microplastics. Which in turn contaminates our natural environment. This can be partially due to contamination or the type of plastic that enters the recycling facility; some plastics are more difficult to recycle than others.

Recommended: How to Recycle (properly!)

Recycling is a Business

Believe it or not, recycling facilities are in the business to make money. They do receive funding from municipal government, but a lot of the financial burden is placed upon them. After picking up your recycling they bring it to their facility to be sorted and bundled based on the type of plastic. From there they sell and ship it to whomever has paid for it.

Essentially, there are certain plastic types that are worth more. Those are the ones that recycling corporations choose to sell. The unworthy or cheap plastics end up in landfills, incinerated or shipped overseas. Out of sight, out of mind… right Canada?

Canada has a very long history of shipping its waste overseas to countries like India, China and the Philippines, just to name a few. At first the goal was to have recyclables sent out to be reused where they could. It was a good intention. But, in the past few years these countries have started fighting back. In 2018, China outright began refusing any shipments from Canada that included lower-grade recyclables. Now the Philippines is fighting back whilst detaining shipments of garbage from Canada.

Instead of dealing with our waste, Canada has increased their shipments of “recyclables” to Malaysia where plastics and garbage are either sorted through or incinerated. 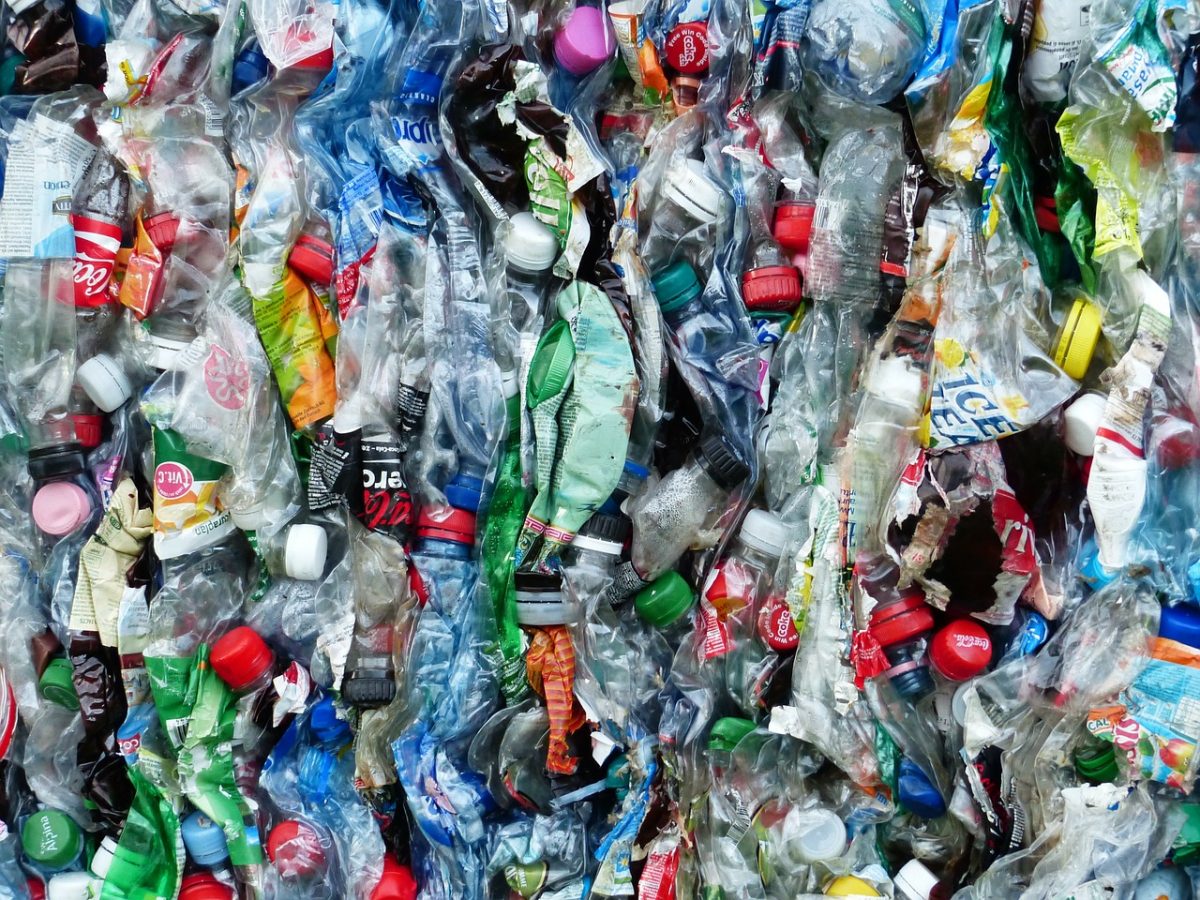 Although it may sound like an easy way to deal with our abundance and overuse of plastic, incineration is not the answer. Incinerating plastic releases toxic fumes and carbon dioxide into the air, further pushing us into our climate crisis.

Recycling is not the holy grail

Recycling has its place, but it is not the answer to our problems. So what can we do, as consumers, to lessen the burden?

The three R’s have become a staple in our grade school curriculums: reduce, reuse, recycle. Somehow the latter has become the the word with the most emphasis when we really need to focus on the first two. Reduce our use of plastics where we can and Reuse items as much as possible. It’s as simple as that.

Believe it or not, not all plastics are made equal. In the post How to Recycle (properly!) I outline the different types of plastic and how to find out your local municipality’s recycling guidelines. To ensure that what you do throw into the blue bin has a fighting chance at getting recycled.

If you have learned anything from this article, I encourage you to share this knowledge. A small step can gain momentum and create a world of change. Let’s take that step together.