I love a good documentary; for me it’s all about learning the truth. After watching a documentary I also end up feeling empowered, ready to make a change and help the cause whether it be for the environment, myself or Kony 2012. (Anyone remember Kony 2012?) 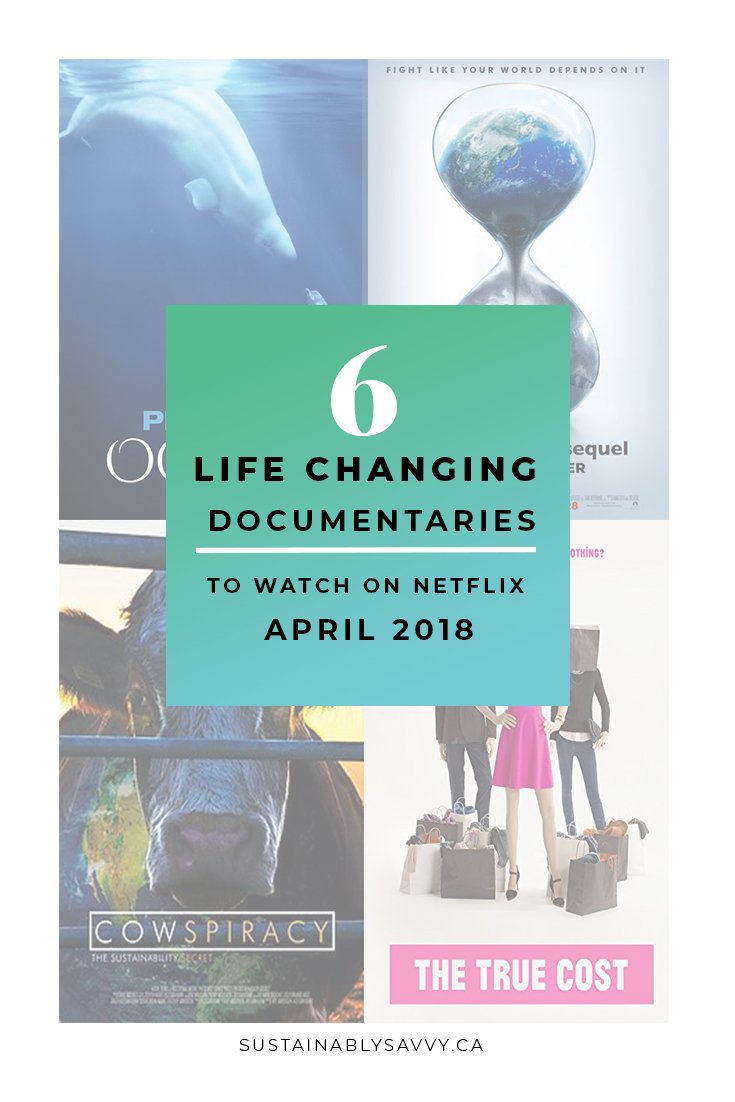 An Inconvenient Sequel: Truth to Power (2017)

It has been over ten years since the Inconvenient Truth was released and since then we have become much more aware of our impact on the environment. But are we doing enough? An Inconvenient Sequel follows up to see where we are at.

Do you know where your clothes were made? Sure, when you read that label for the care instructions you’re bound to see China, Bangladesh, India or some other developing country. This documentary details the true cost of the Fast Fashion industry.

No time to watch? Visit this post to learn about Fast Fashion! 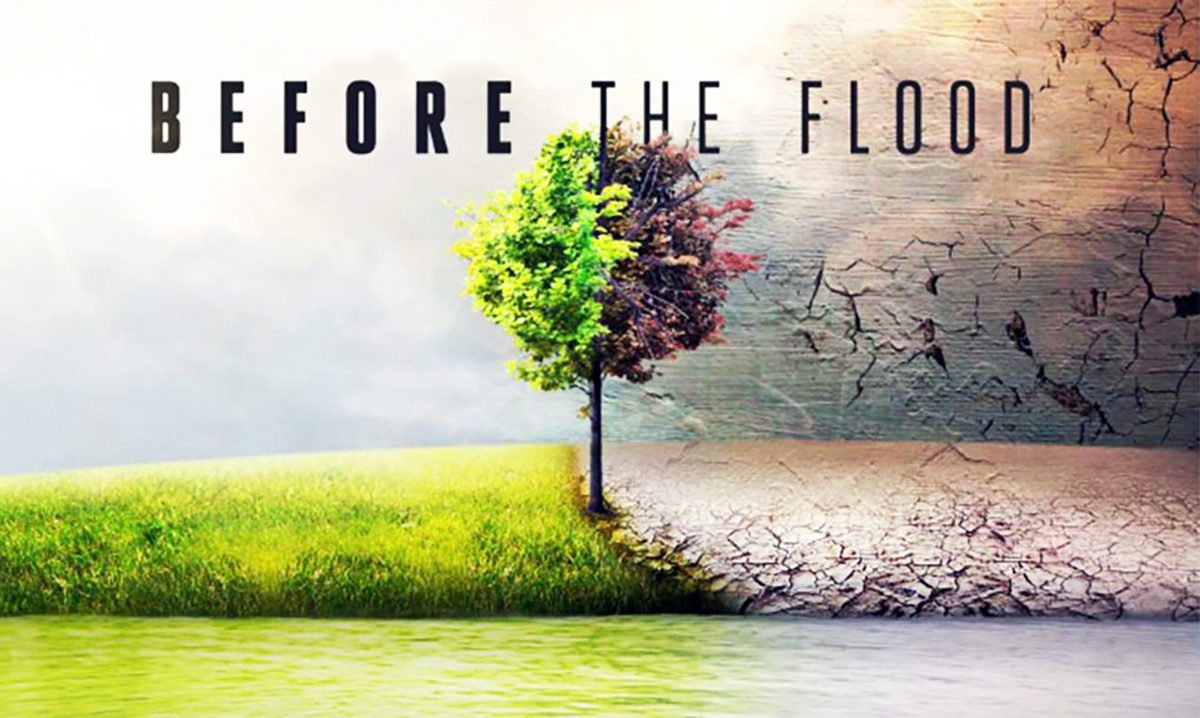 If you’re a fan of Leonardo DiCaprio you are bound to enjoy this documentary! It’s all about climate change and global warming. Something that apparently Trump doesn’t seem to believe in.

Secluded Islands that have no human habitation have been littered with plastic flowing from the ocean’s currents. It’s terrifying to see how much our plastic pollution has impacted our once pristine water. Spoiler: Recycling doesn’t cut it. 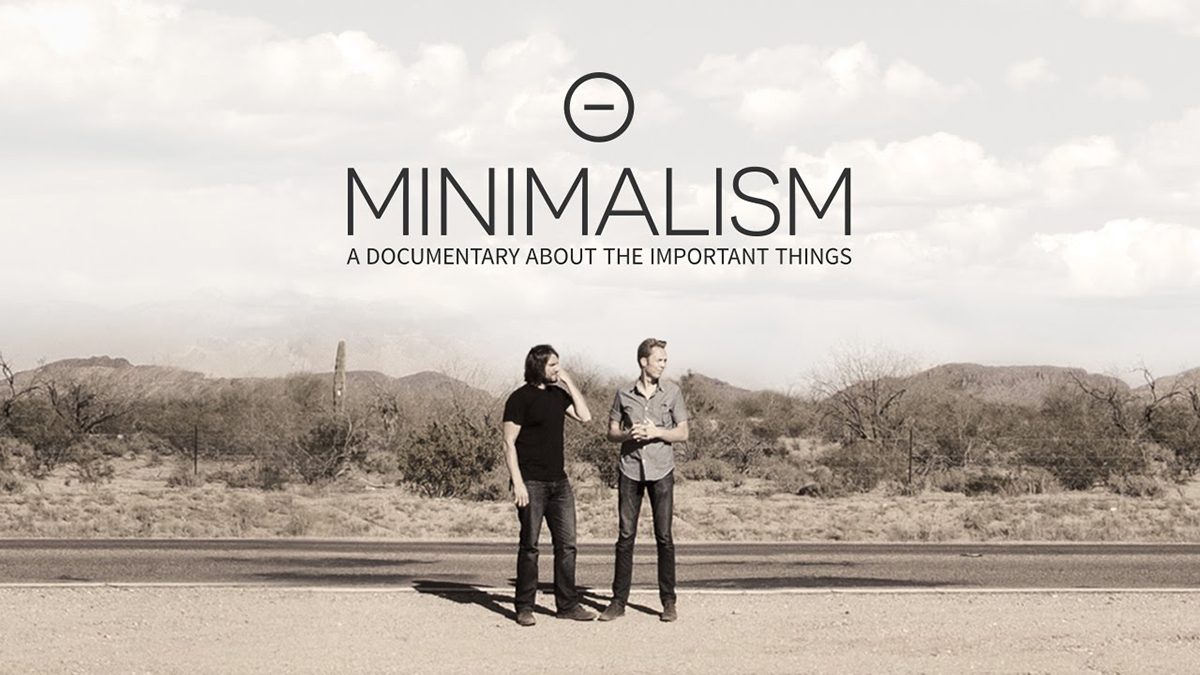 Although not based directly on eco-friendly living, this documentary chronicles the journey of minimalism and living more consciously. When we break free of our consumer and materialistic nature we can begin to live a happier and more fulfilled life.

I bet you thought our use of fossil fuels was the leading cause of climate change. No doubt it makes a huge dent, but the reality might surprise you! If you’re a meat eater you might not be after watching (and not because it scare-mongers you with slaughtered animals… although one duck dies. You’ve been warned.) 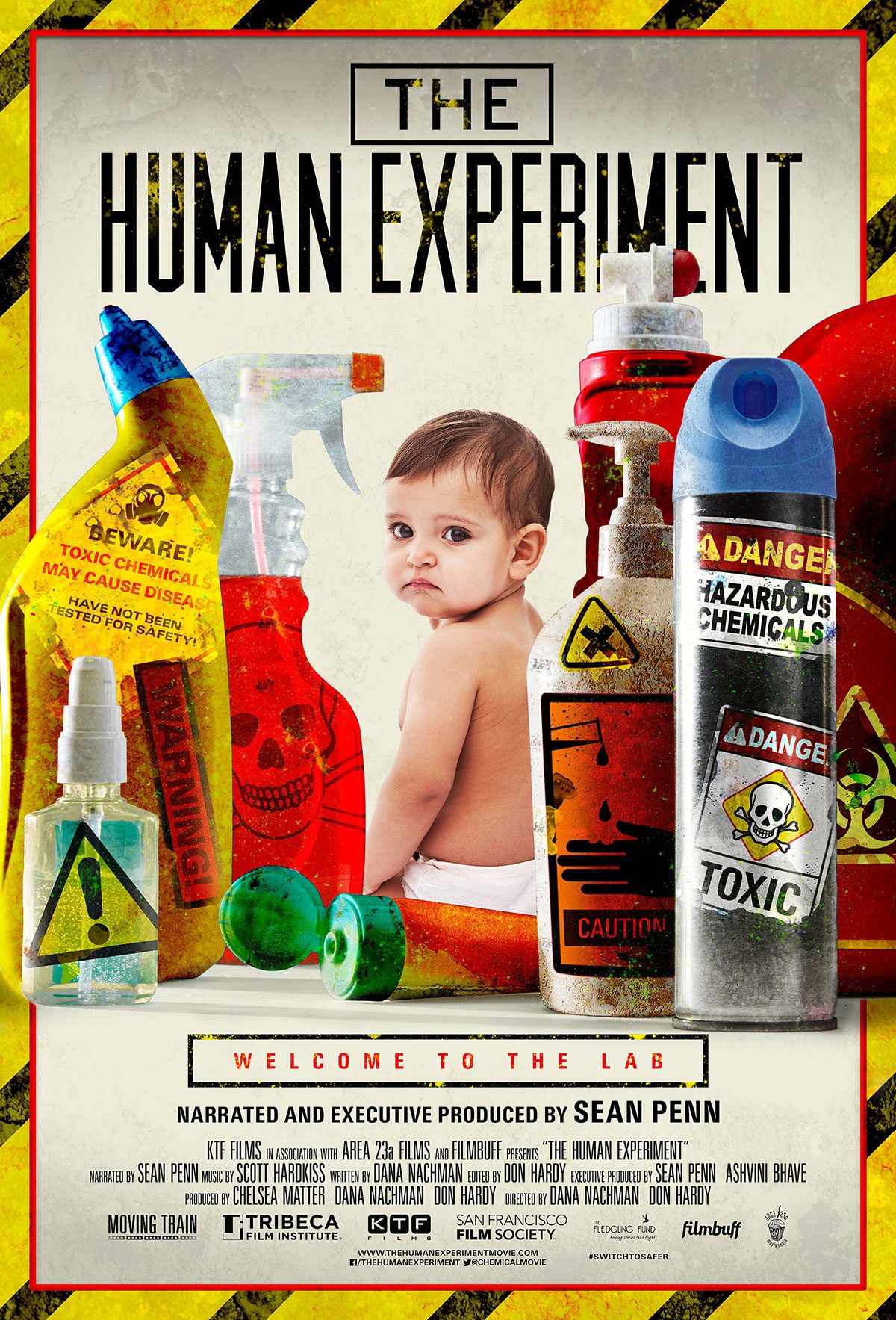 No longer on Netflix, but still a must-see documentary! The Human Experiment is what inspired me to change my chemical-laden lifestyle and switch to a more green and natural one. It will open your eyes to a world that you probably won’t un-see.

Psst! Here’s a link I found on Youtube – to watch for free!

Happy Netflixing!
Have you seen any of these Documentaries?